This is the story of the last love of a woman who had many lovers like George Sand. But it is above all the story of the absolute passion of Alexandre Manceau, a young engraver. “I look at her. Her white linen shirt slides softly over her full breasts, her wide skirt hides her round thighs. I can’t imagine her running energetically through Paris in casual men’s clothes. My George is tender and abundant, and I love her madly.” Manceau happens to spend a weekend at the castle of George Sand. He immediately falls in love with the writer and remains there for fifteen years. It is a passionate and devoted relationship, through which George Sand relives her past passions. A bond so strong that only tuberculosis could break it, the same illness that took Chopin away from her. 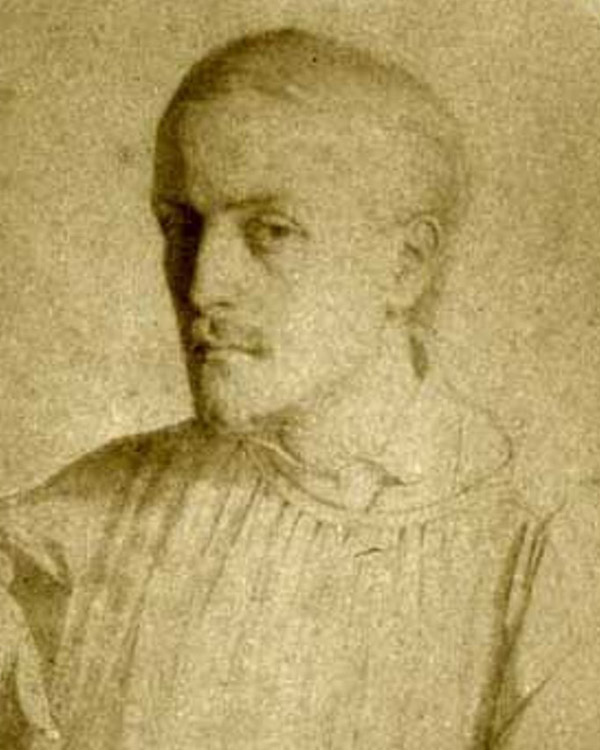 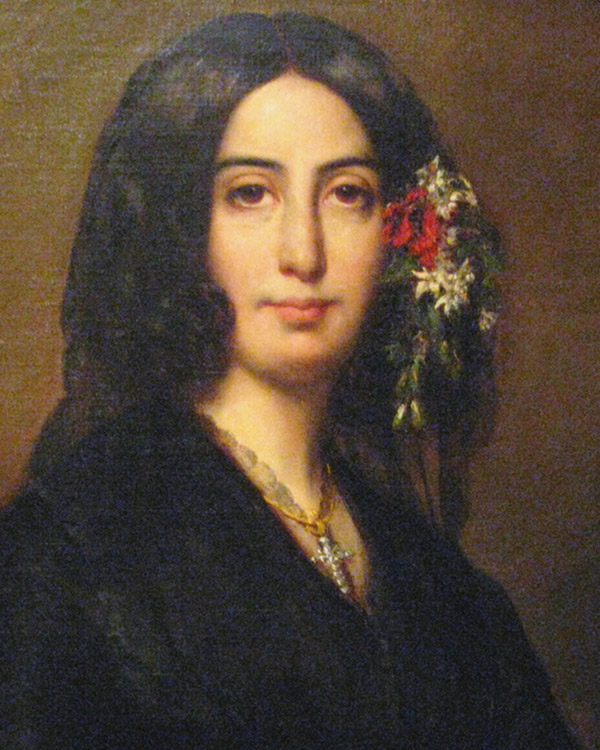 Goebbels’ Lover is the unrequited love story of Lida Baarova, a young Czechoslovakian actress. In 1936, she fell madly in love with Joseph Goebbels, Minister of Propaganda of National Socialism, and became his lover. Goebbels would soon be her master and obsession (“Joseph, you live inside me now”). It narrates her physical need to be possessed, building up to an emotional catharsis. In the Germany of the rise of the Reich and in the salons of power, Lida Baarova gropes, inadequate, rejected by an elitist and conformist society. Like a moth, with long delicate wings, attracted by a dazzling light, she falls into an abyss. After You are so mine when you sleep, Anna Kanakis, with her equally delicate and biting pen, returns to tell the story of absolute love, lived in secret and in suffering, in a touching novel that moves in a cyclone counterbalanced with emotions, between passion’s galloping ardour and the pain of a solitude without any real solution. 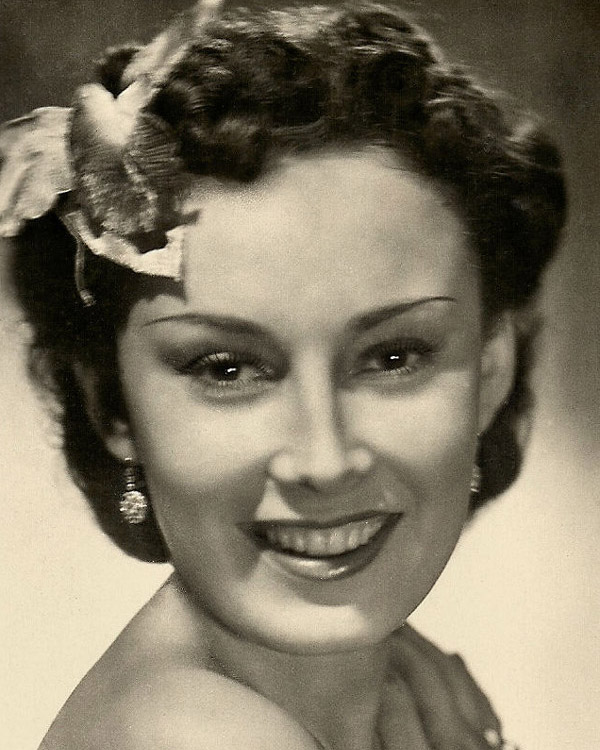 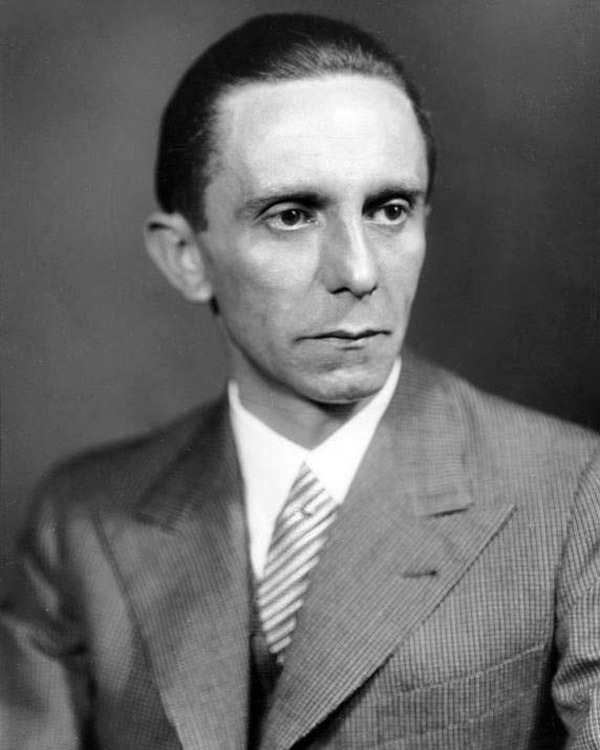 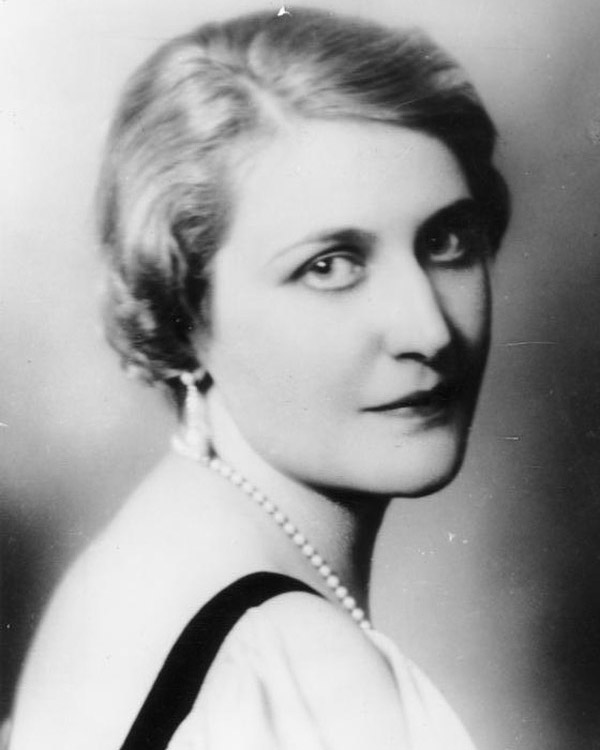 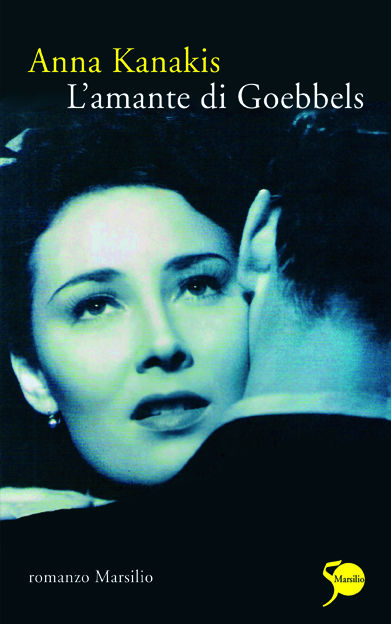 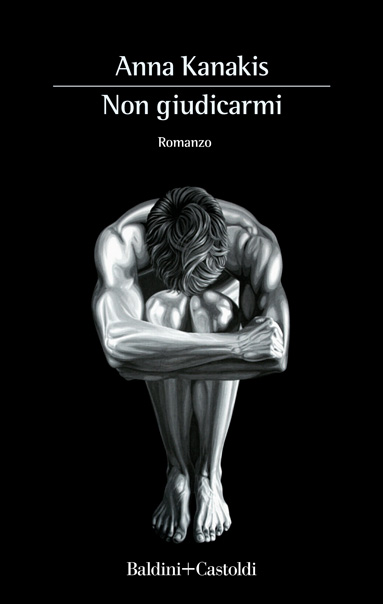 It’s the 5th November, 1923. Baron Jacques d’Adelsward Fersen is returning home to Capri to his retirement home: Villa Lysis. Jacques is an enigmatic and dissatisfied man: cocaine addict, homosexual. He is an outcast, someone different. His life, although glittering and sophisticated, has been a continuous struggle against his demons: he lacked the talent to become the writer he wanted to be, but it is above all his homosexuality that caused him to become isolated from his family, imprisoned and profoundly melancholy.

Now, in what seems to all intents and purposes a symbolic return to one's inner self, we find him together with his two lovers, Nino and Manfredo: the first, a lifelong companion, a street boy, a manual labourer who takes care of Jacques with compassion and affection; the second, more whimsical and strong-willed, is a young man so delicate that he has earned the nickname "faun".

During the trip there will be encounters with friends of the past, but also with the ghosts of a time that, fuelled by the forced abstinence from cocaine, return to haunt the protagonist and cause hallucinations, negative obsessions, emotional abysses. One question haunts Jacques: is it possible to redeem oneself at least in the end? What can a man do to escape the condemnation of others and his own mediocrity?

A fascinating and highly original novel, capable of accurately and lyrically resurrecting the voice of a character that truly existed and who seems capable of time travel: because little and nothing seems to have changed since Jacques Fersen, Baron d'Adelsward, wandered around Capri under the indignant gaze of others. A fierce, moving and refined book that allows us to decipher a pain that affects all of us and that is still amongst us today. 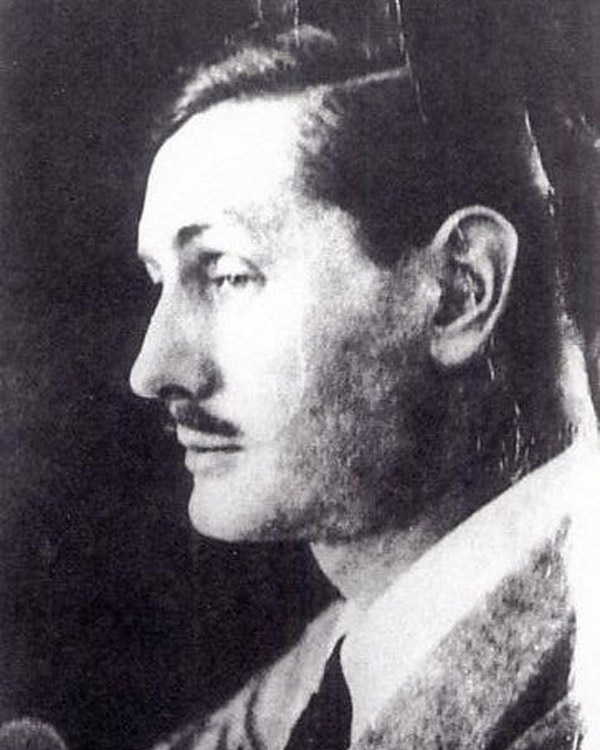 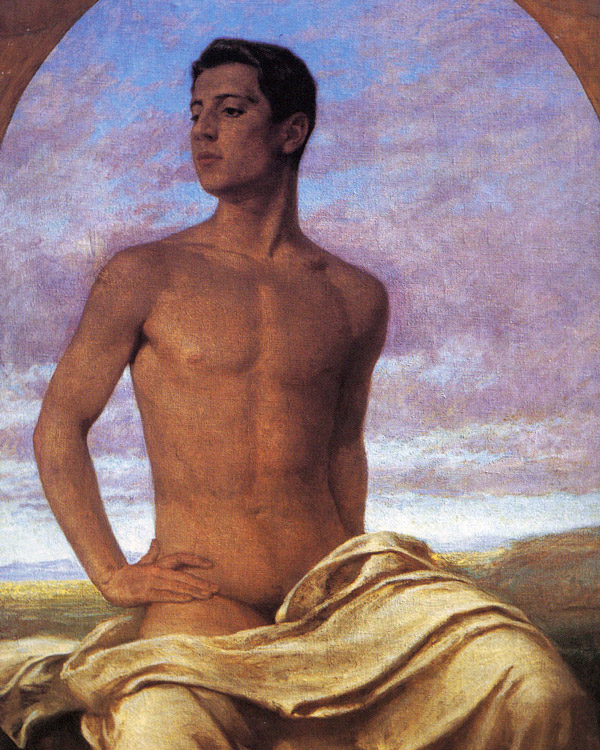 Any cookies that may not be particularly necessary for the website to function and is used specifically to collect user personal data via analytics, ads, other embedded contents are termed as non-necessary cookies. It is mandatory to procure user consent prior to running these cookies on your website.

Performance cookies are used to understand and analyze the key performance indexes of the website which helps in delivering a better user experience for the visitors.

Analytical cookies are used to understand how visitors interact with the website. These cookies help provide information on metrics the number of visitors, bounce rate, traffic source, etc.

Advertisement cookies are used to provide visitors with relevant ads and marketing campaigns. These cookies track visitors across websites and collect information to provide customized ads.

Other uncategorized cookies are those that are being analyzed and have not been classified into a category as yet.